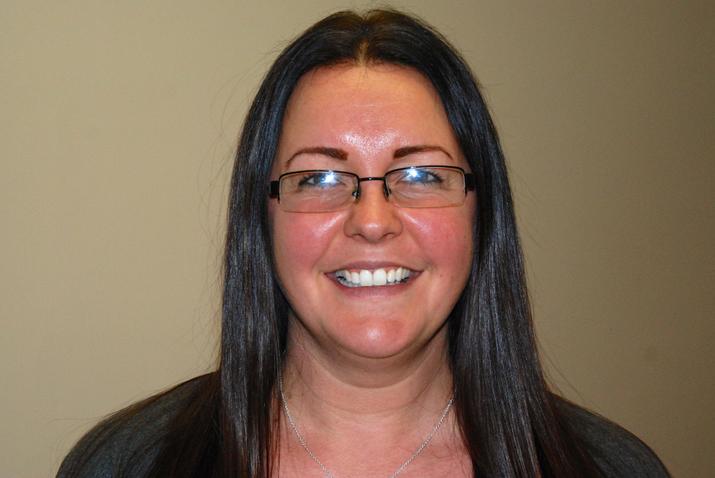 "I joined the Governing body as a Parent governor in 2009 when my two sons were in Years 3 and Year 1, and moved into a Co-opted Governor role once they moved on to Marden High School. I was nominated as Chair of Governors in September 2016.
After Graduating from University, I worked in customer services before moving to HMRC as a Manager. In over 12 years as a Civil Servant, I have experience of recruitment, direct line management, policy writing, performance management, planning and implementing targeted learning opportunities, and am currently undergoing accountancy training. All of these skills have helped me support the school in key areas.
I am passionate about the fantastic opportunities our school offers, and strive to support and challenge the school to build on its past successes." 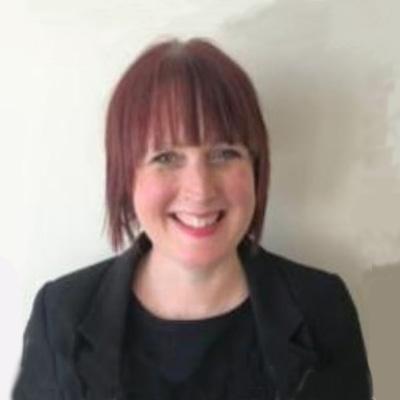 "I became a governor in October 2013 after joining Monkhouse in October 2012. I started teaching in 2005 and have since taught in schools across North Tyneside. I have a passion for Maths and lead Maths across school as well as working for the Great North Maths Hub as the Mastery Lead. Before teaching, I studied languages at University and now host MFL Network meetings for North Tyneside Learning Trust. Outside of school, I am a parent to two young, lively children and feel that being a parent allows me to bring many perspectives to my role." 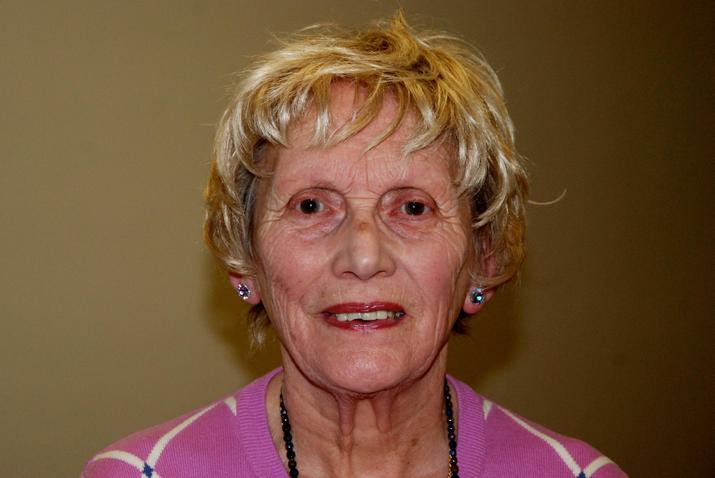 "I have supported Monkhouse as a governor for many years. My daughter attended Monkhouse. I served as a Local Authority Councillor for 37 years. I have also been a governor in five of the local schools. This gave me a diverse insight into the education establishment and leadership. I have enjoyed my time as a governor supporting the Headteachers in making decisions and moving the schools forward. Monkhouse will always be close to my heart." 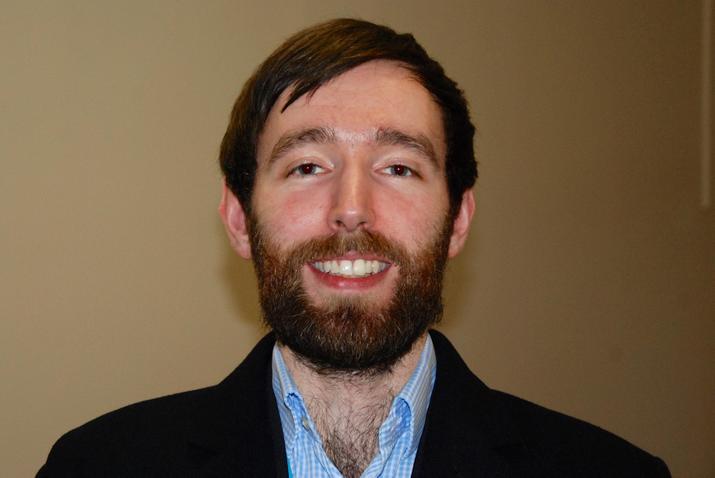 "I became a Governor at Monkhouse Primary through North Tyneside Learning Trust in 2014. At that stage I was working as a project manager at Newcastle United Foundation. Since September 2014 I have been working in a non teaching role at Studio West, West Denton, Newcastle. My role involves working with businesses to enrich our curriculum offer and ensure students are work ready when they depart. I first moved to the North East from Preston, Lancashire in 2004 when I studied Economics at Newcastle University. I now live locally with my young family." 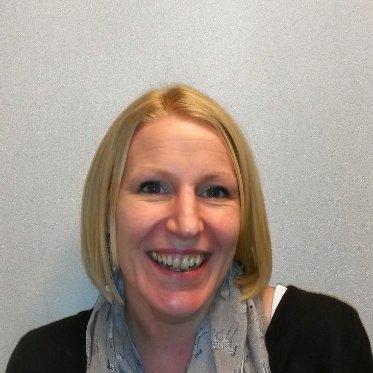 "I became a Governor at Monkhouse Primary through North Tyneside Learning Trust in December 2018. I work as a Project Coordinator for the Great North Maths Hub based at Churchill Community College, which involves managing multiple projects in a large number of schools across the North East. I am keen to use these skills and my perspective as a parent of 3, to support and contribute to the continuous development of Monkhouse Primary School." 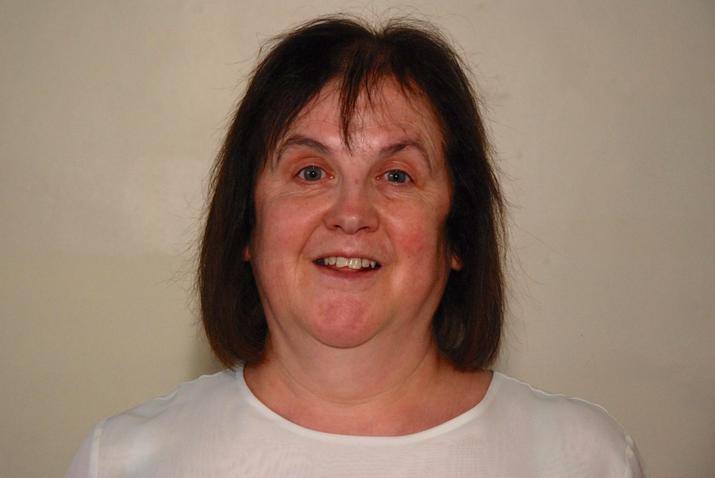 "I have been a governor for nearly 10 years, starting as a staff governor and now as co-opted. Professionally, I have nearly 30 years of experience working with children in various settings here and overseas, thereby providing me with a breadth of knowledge to draw on when needed." 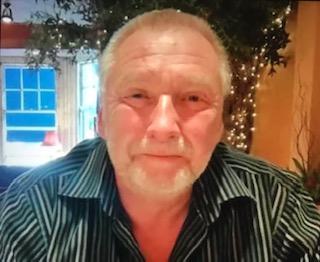 "I have recently become a co-opted governor at Monkhouse Primary School. Having taken semi-retirement after 40 years in education I now wish to use my teaching and senior leadership experience to help the school continue to provide an outstanding educational experience for all children.
I have taught in a number of schools in the UK, Europe and the Middle East. My subject specialisms are history and geography and would like to help oversee the delivery of the humanities curriculum. In addition I have become actively involved in the Opal Playground initiative helping to construct pieces of equipment for the children to enjoy." 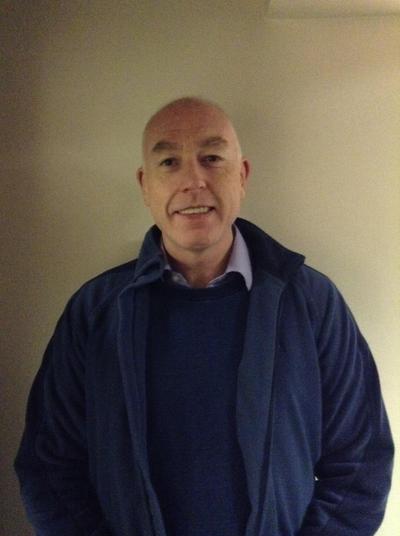 "I have recently joined the Governing Body as a Parent Governor. I have a son in Year five and in Year one. I am working as a consultant in Freeman Hospital, specialising in cardiology, with a particular interest in abnormal rhythms. I also have an interest in medical education, and hold the PGCE equivalent in clinical education, though this is obviously very much in the field of adult education. My interests include a passion for Brazilian Jiu Jitsu, and I also box on the Northumbria Police team." 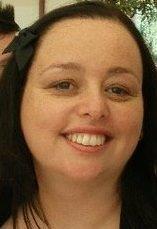 "I became a Parent Governor at Monkhouse Primary School in 2017 . I have a daughter and a son, both of which attend the school. I currently work as a Civil Servant on a project that is concentrating on Covid recovery.  Prior to this, I have worked in health, safety and wellbeing in the marine and FE education sectors as well as in rail and public transport.  Within safety and wellbeing, I specialise in accident investigation and emergency planning, risk management, and mental health. I have recently completed a MA in Management and have experience of carrying out recruitment, managing budgets, and project management.

I am committed to helping the staff and students make Monkhouse the best school it can be for all children." 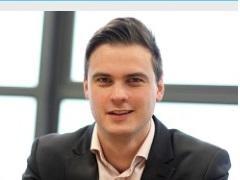 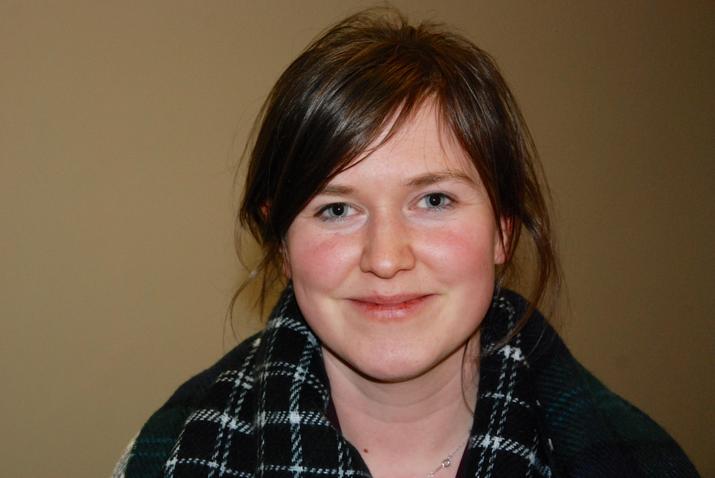 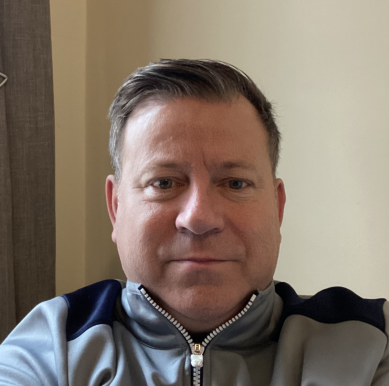 "I have recently become a co-opted governor at Monkhouse Primary School. I first started supporting young adults in schools over 15 years ago when I became a volunteer for an annual educational ski trip to France. In my professional life I have dedicated a number of years supporting individuals strive towards achieving their personal goals, whilst building self-esteem, resilience and ownership of their chosen pathways. I believe that in my role as a governor I would take an active role to support the creative and academic development of both teachers and pupils in the school.  My wealth of financial experience will also allow me to provide useful insights into aligning strategies to the aspirations of the Board of Governors, Headteacher and staff.  I am committed to ensure we make Monkhouse the best school it can be for all children. 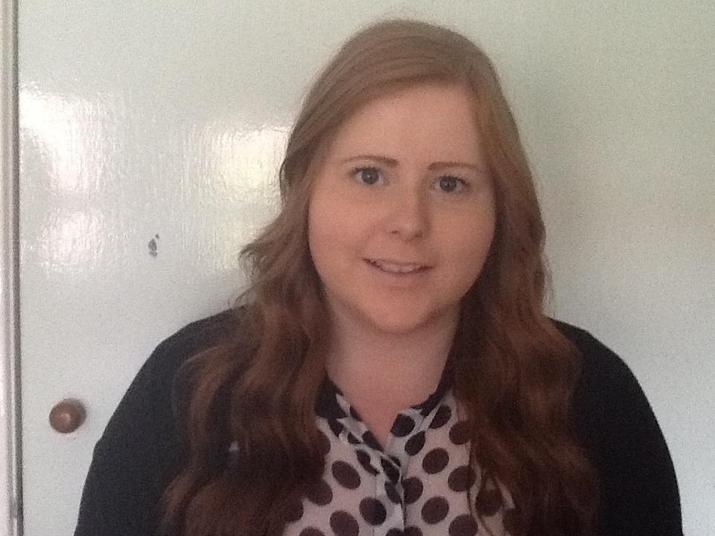 "I joined Monkhouse Primary in 2011 as an Administration Apprentice, I now work alongside the Senior Leadership Team as The School Business Manager. I became the clerk to the Governing Body in October 2018. Within my role I undertake a variety of administrative and financial tasks which effectively support the Governing Body and Headteacher."